We aim to support photo shoots, film and television productions shooting in and out of Portugal and as a result, promote Portugal as a fantastic place to shoot and film. We hire apartments, houses, public buildings, quirky locations, photographic studios, venues and industrial spaces for: 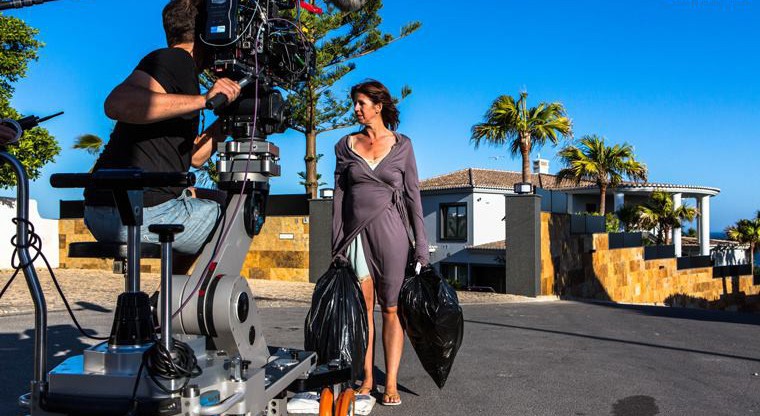